There’s nothing like cracking open a cold one when watching a game or out with your pals. But what if you want to sample some homegrown brew from Bayou City? Look no further than local craft beer if you want some flavor to go with your buzz!

H-town is home to some of the best craft beers in the Lonestar State. As a city with a buzzing beer culture, Houston has craft beer bars and breweries ready to satisfy your inner beerophile!

The abundance of options, however, is both a boon and a bane. The massive variety of places that serve craft beer in Houston gives you options but can also deliver a lousy case of paralysis-by-analysis.

Find a LIQUOR store near me

When you Googling “craft beer stores near me,” you’ll run into a laundry list of places. Here are some that you’ll find alongside the search results.

These five Houston local craft beer stores are ready to set your palate abuzz with their craft beer selections! 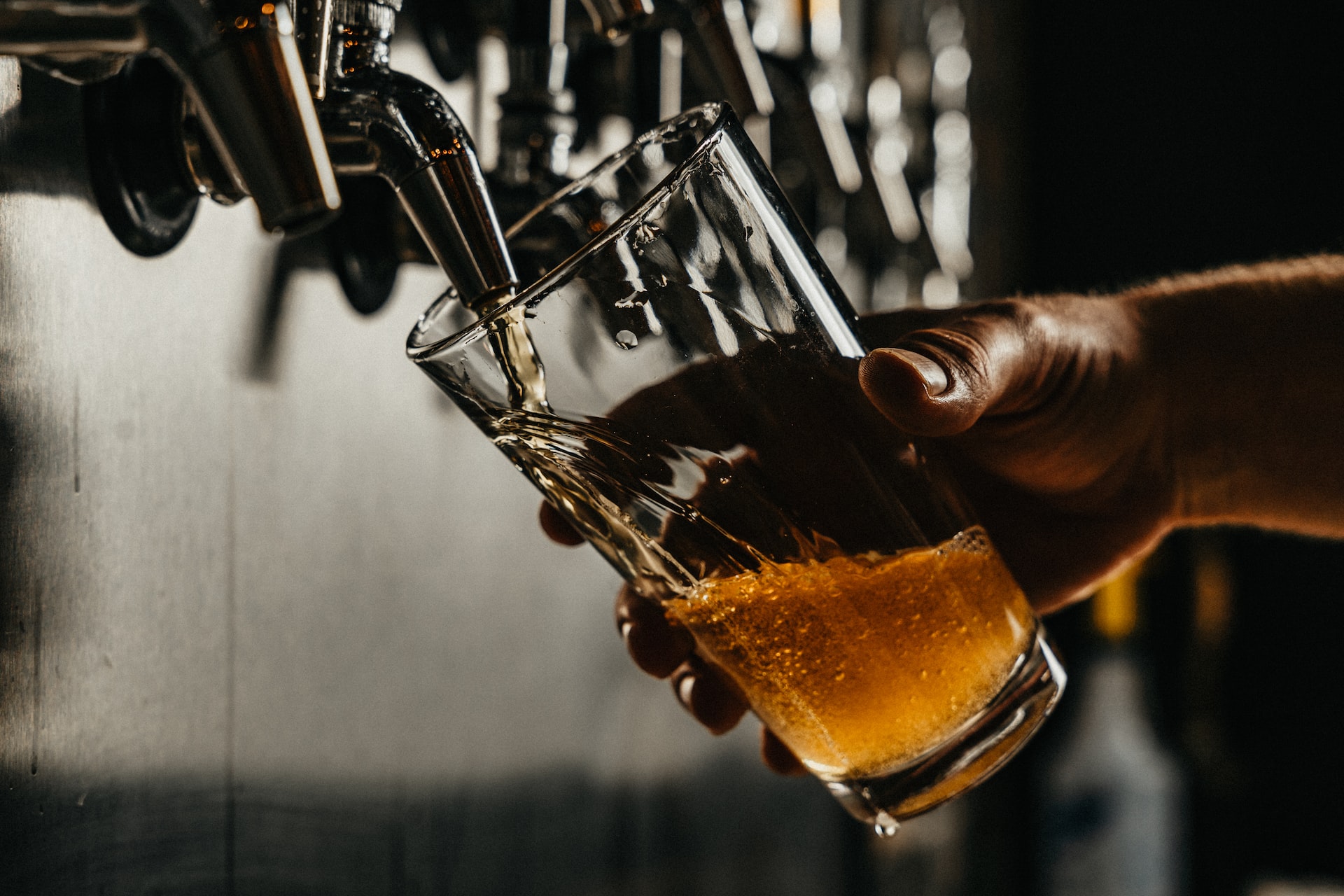 Here’s a place that “likes to have fun despite being serious with beers.”  Spindletap Brewery Houston has been making waves in Houston’s craft beer scene since 2015, titillating palates and curiosities with its on-tap beers and food.

The craft brewery along 10622 Hirsch Road offers a massive selection of in-house beers and craft beers that are daily specials (“Gushers,” as they’re fondly called)

But besides beers, Spindletap Brewery also serves coffee. So if you’re on the hustle in Hustletown, Spindletap has what you need for a quick pick-me-up. Feel like taking home some of the brewery’s beans? You can! Spindletap Brewery offers coffee subscriptions and coffee delivery services in Houston.

For beans and beer, Spindletap Brewery Houston is the place to be!

Eureka Heights craft beers are a favorite among Houstonians and Texans alike. The team at Eureka Heights defines their product as “interesting, approachable beer.” Expect crisp, low-alcohol beer – qualities that make it amazing for the hot Texas summers.

They’ve got a whopping 16 different types of beers for you to choose from, with fun names like “Space Train,” “Mini Boss,” and “Wow Factor”. Our favorites are the “Mostly Harmless” Pale Ale and the “Buckle Bunny” Ale.

Craft beer is just one of the things St. Arnold Brewing Co. does best. This brewery along 2000 Lyons Avenue also serves fantastic food and hosts parties for any event.

Along 2032 Karbach Street is Karbach Brewing Co. Karbach offers an array of craft beers in Houston that people keep coming back to. Its beers, food, and welcoming event spaces attract people from all over H-town.

Everyone’s welcome at Karbach Brewing Co.—and they do mean everyone!

Founded in 2011, Buffalo Bayou Brewing Co. was the brainchild of Rassul Zarinfar and Ryan Robinson. The two beer pioneers founded the company to give the good residents of HOU their brand of locally crafted brew.

Buffalo Bayou Brewing Co. serves craft beer in 17 styles, ranging from stouts to pale ales — you name it! What’s more, the brewery also has treats in the form of beersicles and seltzers.

These craft beer stores in Houston are sure to thrill your palate and curiosities. If you’re in H-town, you can’t go wrong sampling the local craft beer in these breweries.

Or you can simply visit our liquor store in Houston, TX. Zipps Liquor provides the Houston community with 10% to 30% lower prices, 5-star service, and 3 to 4 times the inventory of your favorite beers, wines, and spirits than any average neighborhood store.

Zipps Welcomes Its New Houston Liquor Store to the Family 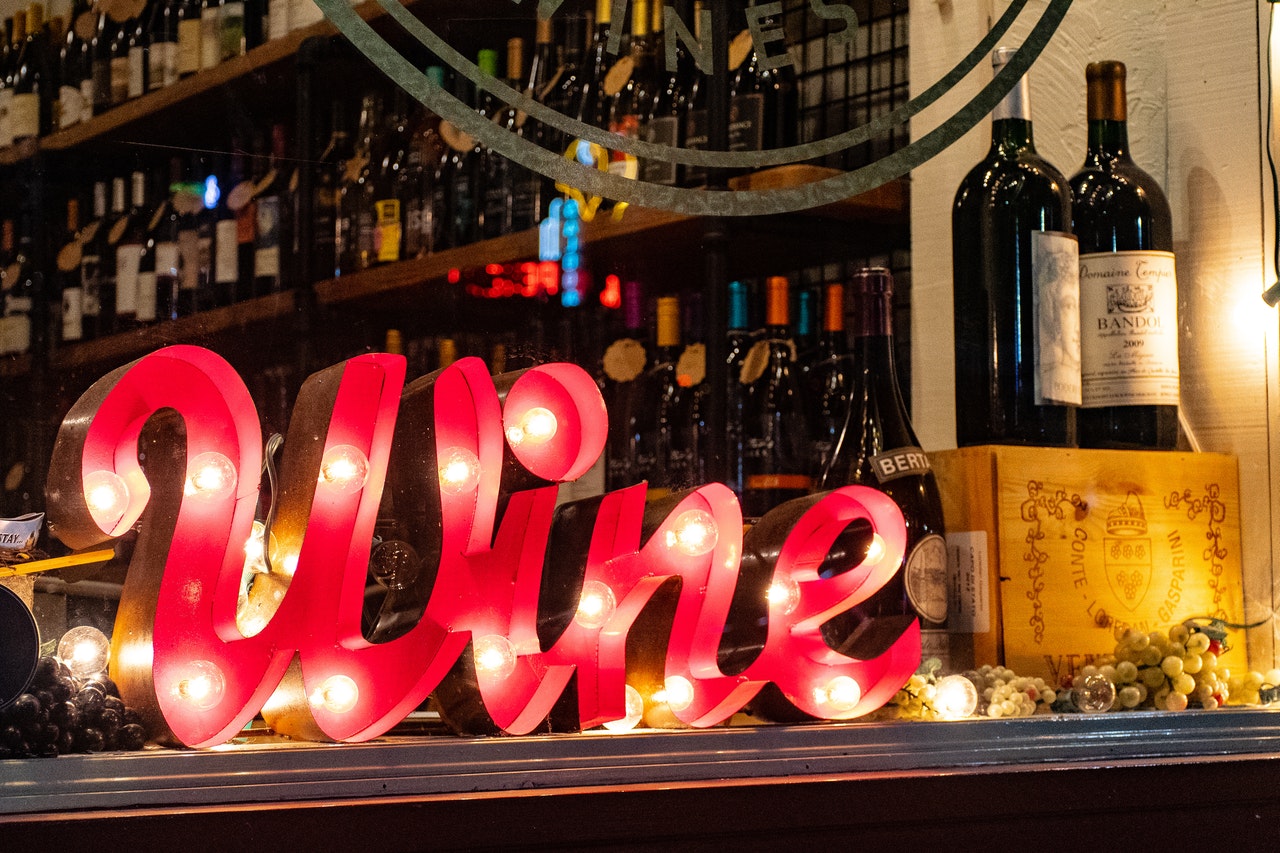 The Best Places To Buy Quality Wine in Houston, TX 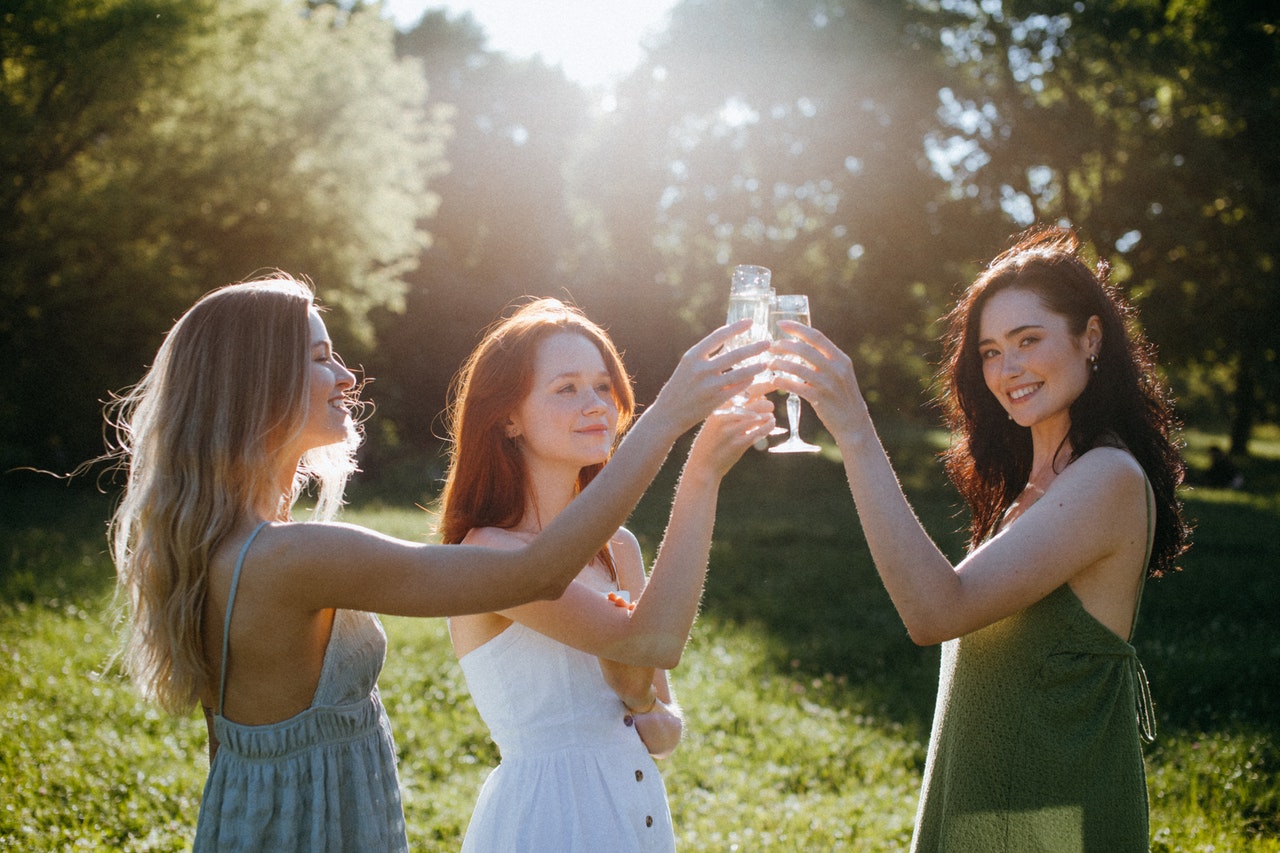 How to Find the Best Drinks in Houston