Which Liquors Are Made in Texas? The local food and drink trend has come to Texas with several homegrown companies that offer tasty treats to the people in this state. In recent years, more local distilleries and liquor establishments have popped up with new spirits crafted in small batches. If you want to support the local Texas economy and try a new taste, check out these Texas made liquors that are getting noticed all over the country.

Tito’s vodka came onto the scene in 1995 from distillery Fifth Generation. Tito’s vodka is distilled from yellow corn, which gives it a unique flavor. When Tito’s was introduced in the Austin region in the mid-1990s, it was the first legal distillery in Texas. It started off as a small, craft distillery and was made in copper pots in the early days. Tito’s has grown in popularity and has even become a drink of choice outside of Texas, which led to an exclusive contract with United Airlines. Today, Tito’s can be found on shelves in liquor stores all around the United States and Canada.

https://www.zippsliquor.com the Zipps Liquor Store near you

Rebecca Creek Whiskey is another on the list of Texas liquors. This formula hails from San Antonio, Texas. Rebecca Creek was introduced to Texans in 2010 by Mike Cameron and Steve Ison. This beverage and other small craft distillers have started a boom in popularity for Texas whiskey in the last decade. Rebecca Creek is a blended whiskey, mixing bourbon, spring water, and other liquors made from corn. The final product is then aged for five to seven years at the facilities in San Antonio.

Deep Eddy Vodka is another local player in the Texas liquor distilling community. Their Deep Eddy Ruby Red Vodka combines their smooth, distilled vodka with infusions of ruby red grapefruit flavor. The creators of Deep Eddy focused on crafting flavor-filled vodkas with fruit infusions, such as lemon and cranberry. The brand was founded in 2010 in Austin by Chad Auler and Clayton Christopher. While regular vodka sales have stayed flat, flavored vodkas, like Deep Eddy, continue to skyrocket.

Technically, tequila is only produced in Mexico, traditionally in the state of Jalisco. In other parts of the world, spirits distilled from agave aren’t considered tequila. In 2009, the first distillery in Texas attempted to make a tequila-like drink, with Railean’s Blue Agave Silver. Railean is a distillery based in San Leon, Texas. Even though the Blue Agave Silver can’t be called tequila, it’s made using the same process as Mexican tequila. The distillery is operated by husband and wife Kelly and Matthew Railean. They operated a pirate bar in San Leon and also started distilling their own spirits.

Dripping Springs Vodka is produced in the heart of Texas Hill County in small batches. The distillery, located in Dripping Springs, Texas, was the third one to open in the state and the second one to produce vodka. The distilling process uses corn, spring water, and activated carbon to filter the mixture in copper distilling pots. The end result is a smooth, top-shelf liquor that is the perfect partner for the best vodka mixers. The distillery is a popular attraction for people in the area who want to spend the day learning about this alcohol and enjoying the scenic setting.

You can’t have a list of the best Texas liquors without a gin entry. Dynasty Spirits, based in Dallas, produces Greenhouse Gin. This is an unaged spirit that has hints of flavor throughout. It blends flavor profiles from the juniper berry, cucumber, citrus, coriander, and cardamom. As a contemporary American-style gin, the alcohol adds a bit of punchy flavor to the standard gin and tonic mix. The distributor of Greenhouse Gin also offers a vodka from the same brand.

The Dallas area is also the birthplace of Herman Marshall Whiskey. Herman Marshall is a truly local brand, with distribution only in the Texas, Oklahoma, and Louisiana region. Dallas County residents Marshall Lewis and Herman Beckley dreamed up their own special brand of American whiskey, Texas-style. The two friends opened up Dallas Distilleries and focused their efforts on crafting high-quality rye, bourbon, and whiskey formulas. Their signature single malt Texas whiskey utilizes American grains for its mash. The whiskey is distilled twice in copper pots and aged for four years in white oak.

If your palate prefers something a little sweeter, then Paula’s Texas Lemon may be right up your alley. Paula’s Texas Lemon is a lemon-flavored liquor that is perfect for mixing in your favorite tart cocktails. The lemon drink comes from spirit distiller, Paula’s Texas Spirits. Creator Paula Angerstein started the liquor line as an homage to the sweet flavors of Italian liqueurs like limoncello. She based her craft liquor business in Austin and was the first woman to get started in the distilling business in Texas. Paula’s Texas Spirits also produces an orange and grapefruit flavor in their line, perfect for margaritas. Angerstein is also a fan of unique mixer recipes, blending beer and spirits from her company’s beverage line for avant-garde tastes.

Anyone who lives in Texas also has to try Rumble Cask Reserve from local spirits business, Balcones Distilling. Balcones Distilling started in Waco, Texas in 2008 and produced its first products the following year. Rumble Cask Reserve is a signature whiskey that truly captures the Texas identity and way of life. Instead of using grains to create this smooth flavor, Balcones Distilling brings together a variety of local ingredients, such as honey, figs, and Turbinado sugar. The mash is distilled two times in copper pots and then aged in virgin American oak casks. The end result is a dark, spicy drink that is closer to a bourbon than a whiskey.

Pick up some of these Texas liquors and more during your next trip to Zipps Liquor. Whether you want a Texas whiskey to make the traditional old fashioned or a crisp vodka from Texas for a martini, our team can help you choose the best from the state to help stock up your bar. 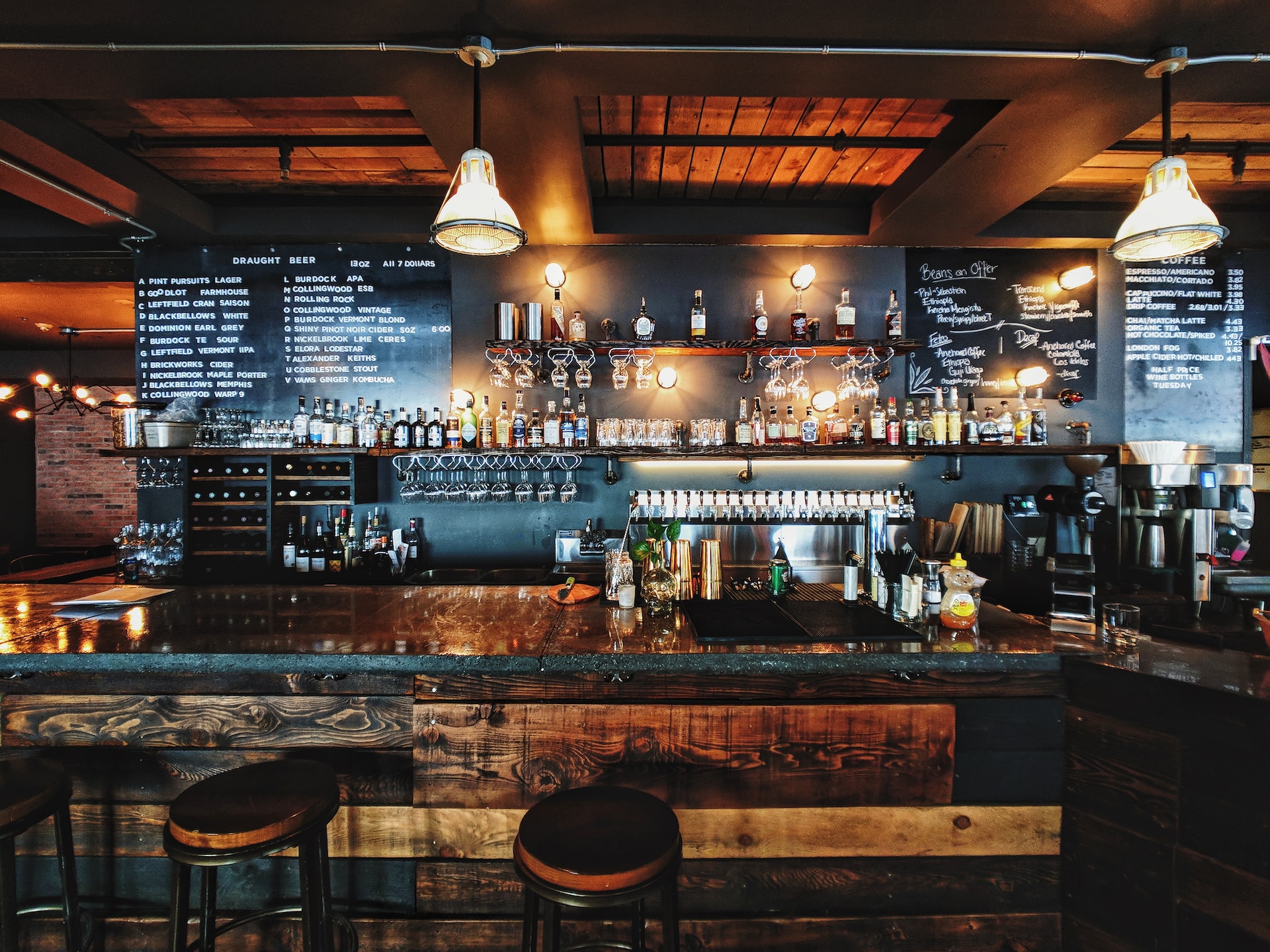 How To Increase Your Bar’s Profit Margin 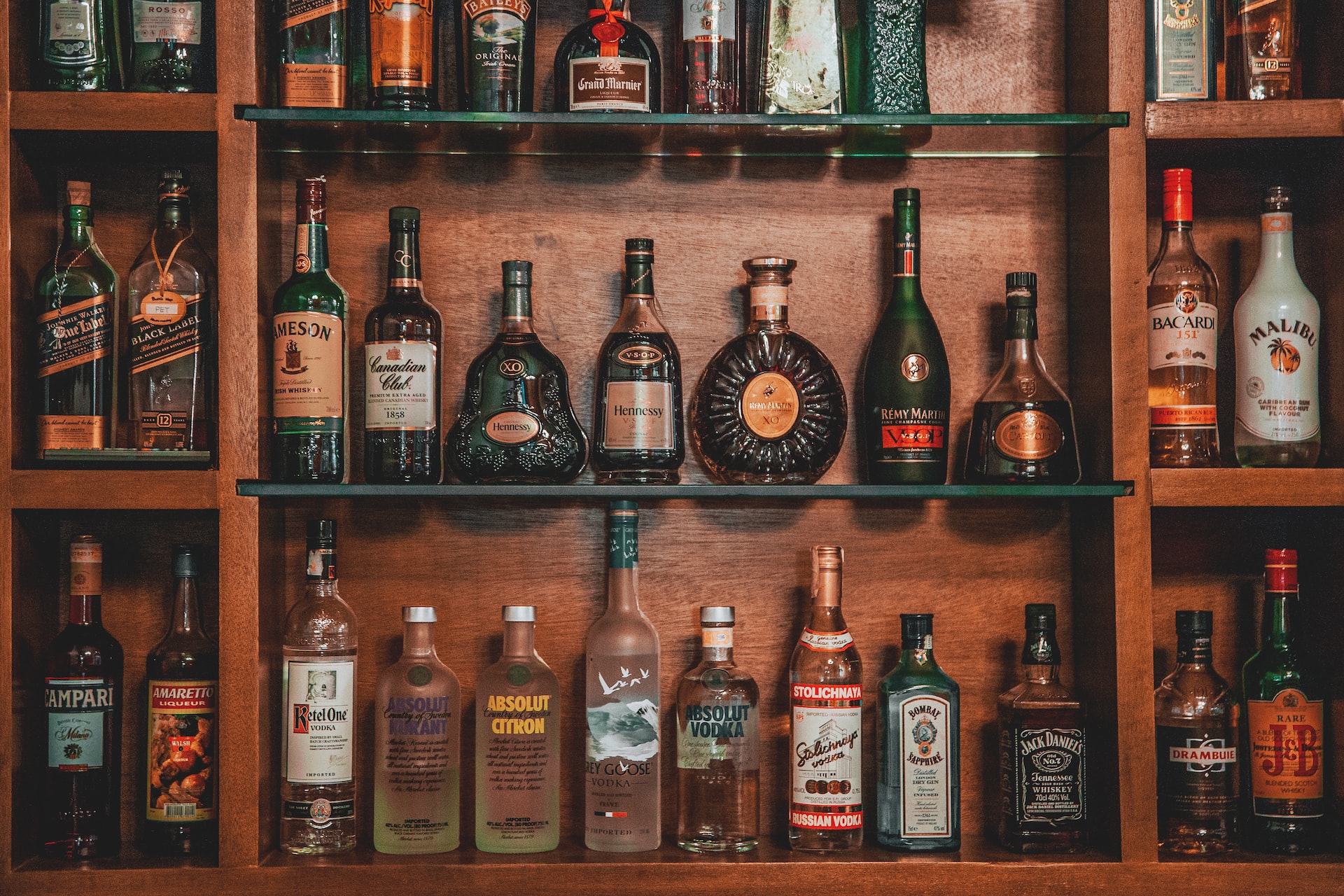 Cheap Drinks to Stock Your Bar 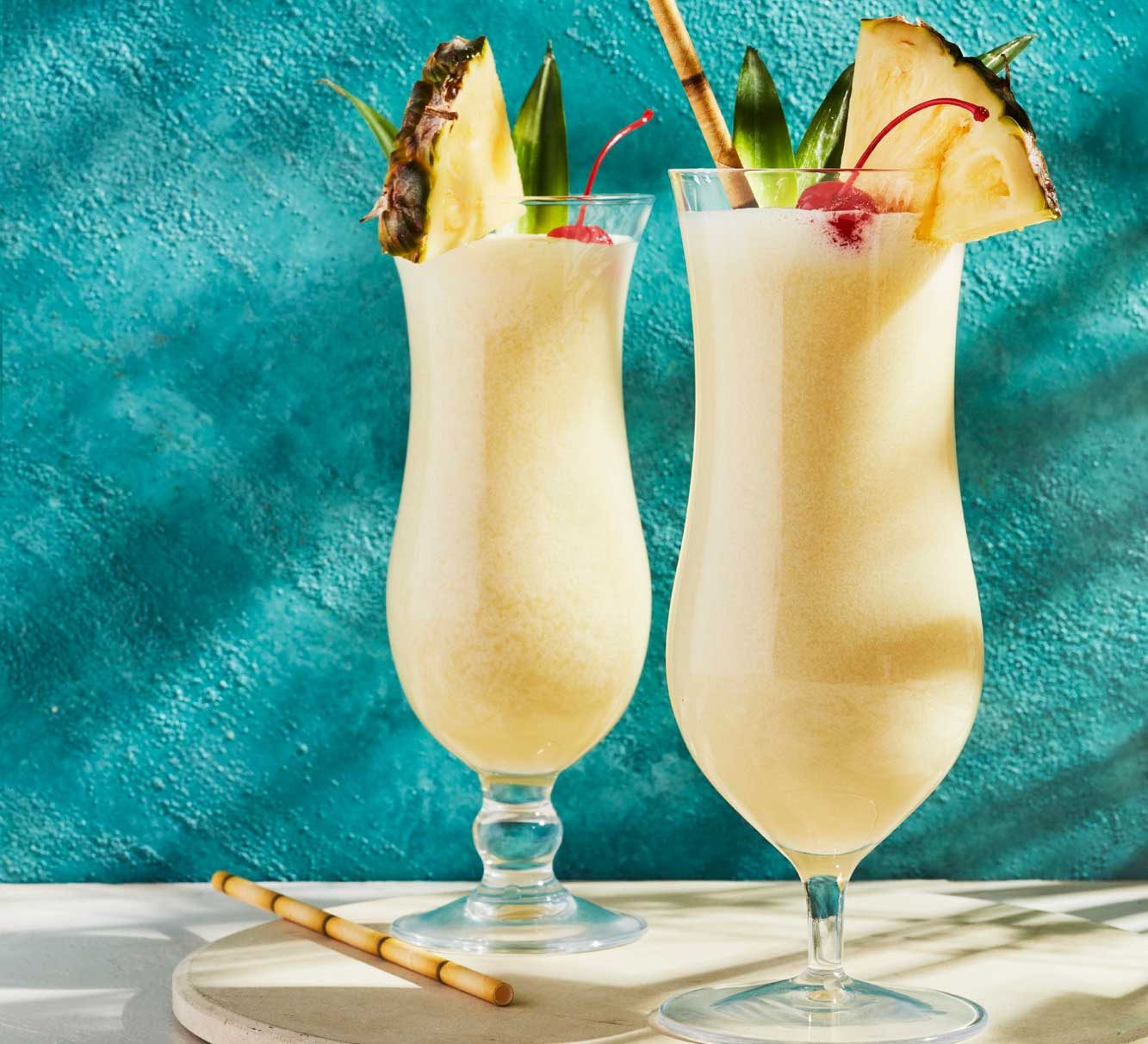 How to Lower Liquor Costs for Your Bar or Restaurant 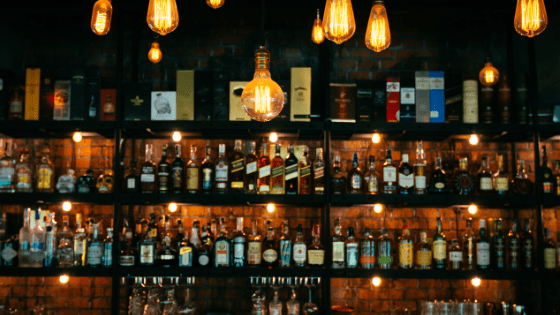 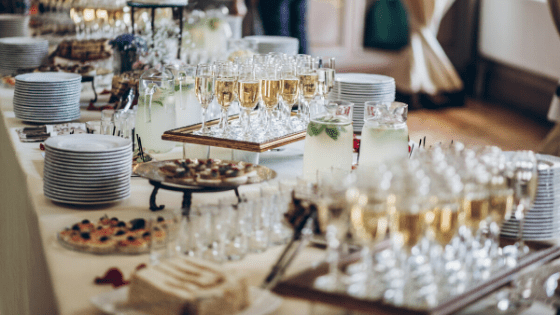 How to Get a One Day Liquor License