We’re located on Robb St. next to Los Panchitos and across from Higginbotham Brothers Hardware Store. We’re proud to serve all of our customers including our neighbors from Riverside, Sebastopol, Glendale, and Carlisle, TX.

Zipps Liquor is proud to be your favorite local liquor store in Trinity, TX. We provide rural communities with 10 to 30% lower prices, 4.7/5 star service, and 3 to 4 times the inventory of your favorite beers, wines, and spirits than your average neighborhood liquor store. 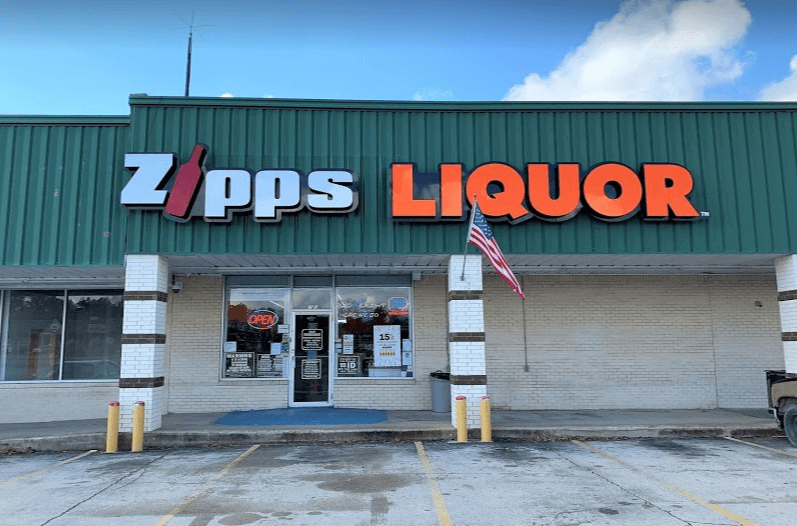 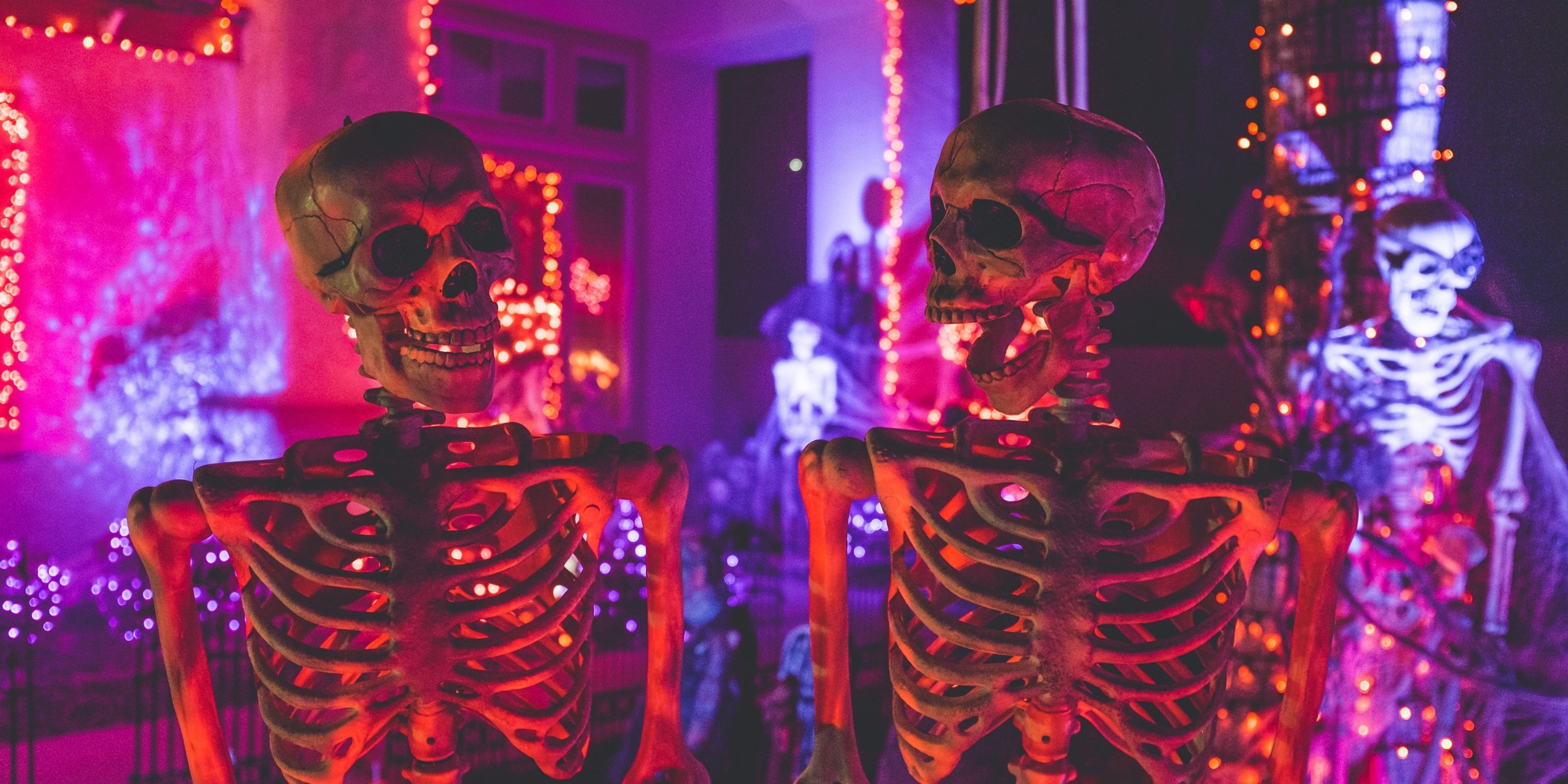 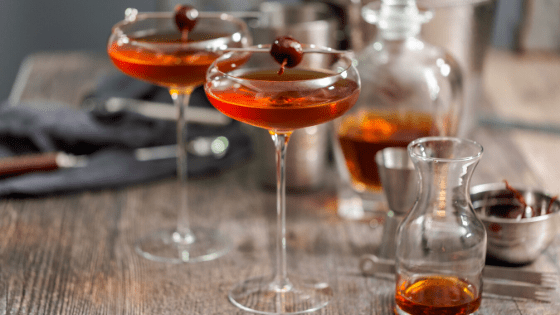 5 Easy Cocktails to Make at Home 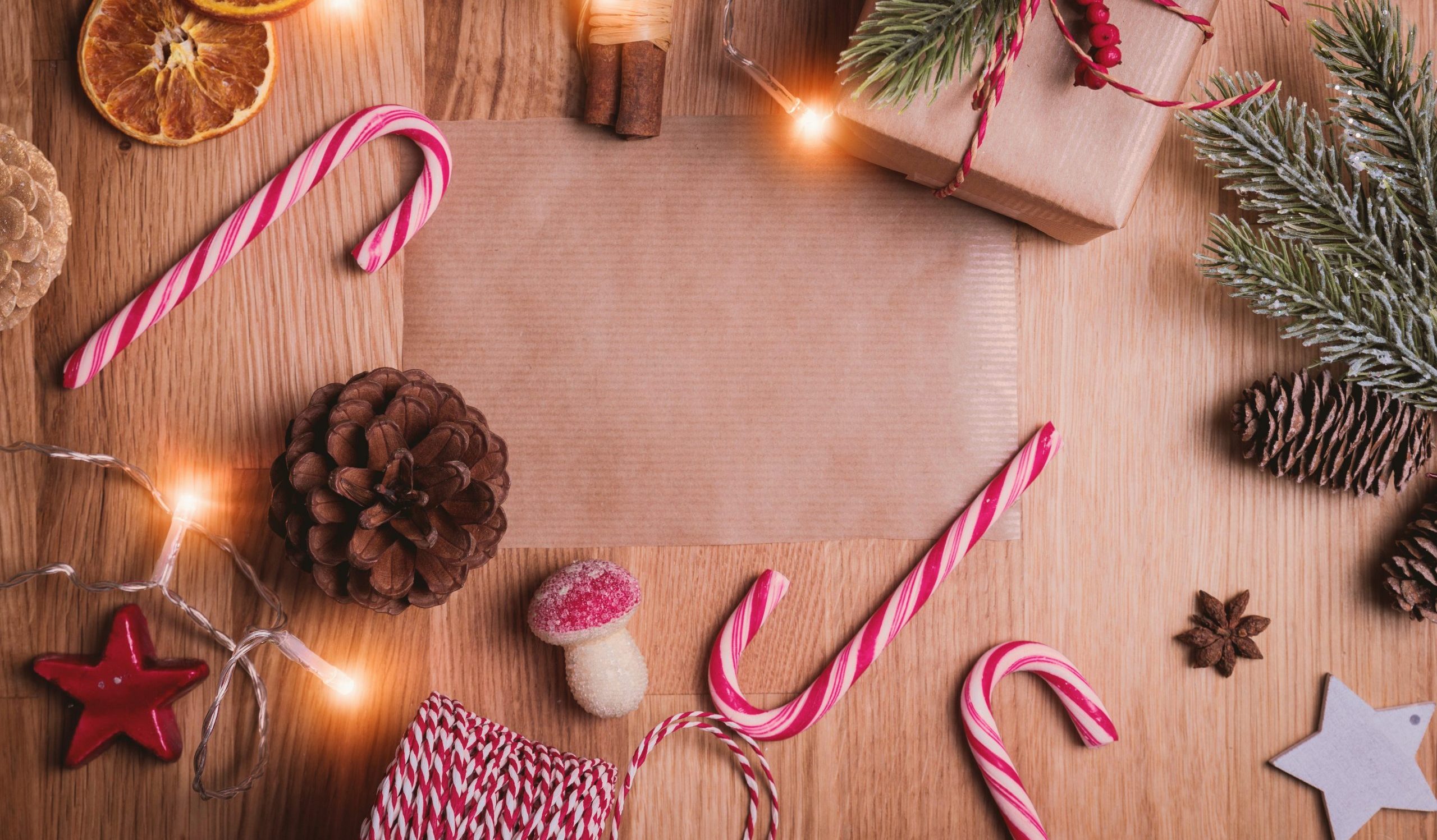 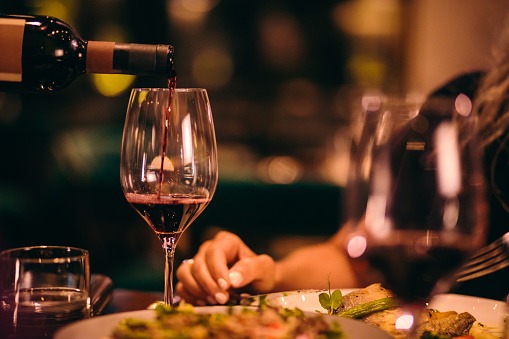 5 Of Our Best Cabernets To Give As A Gift 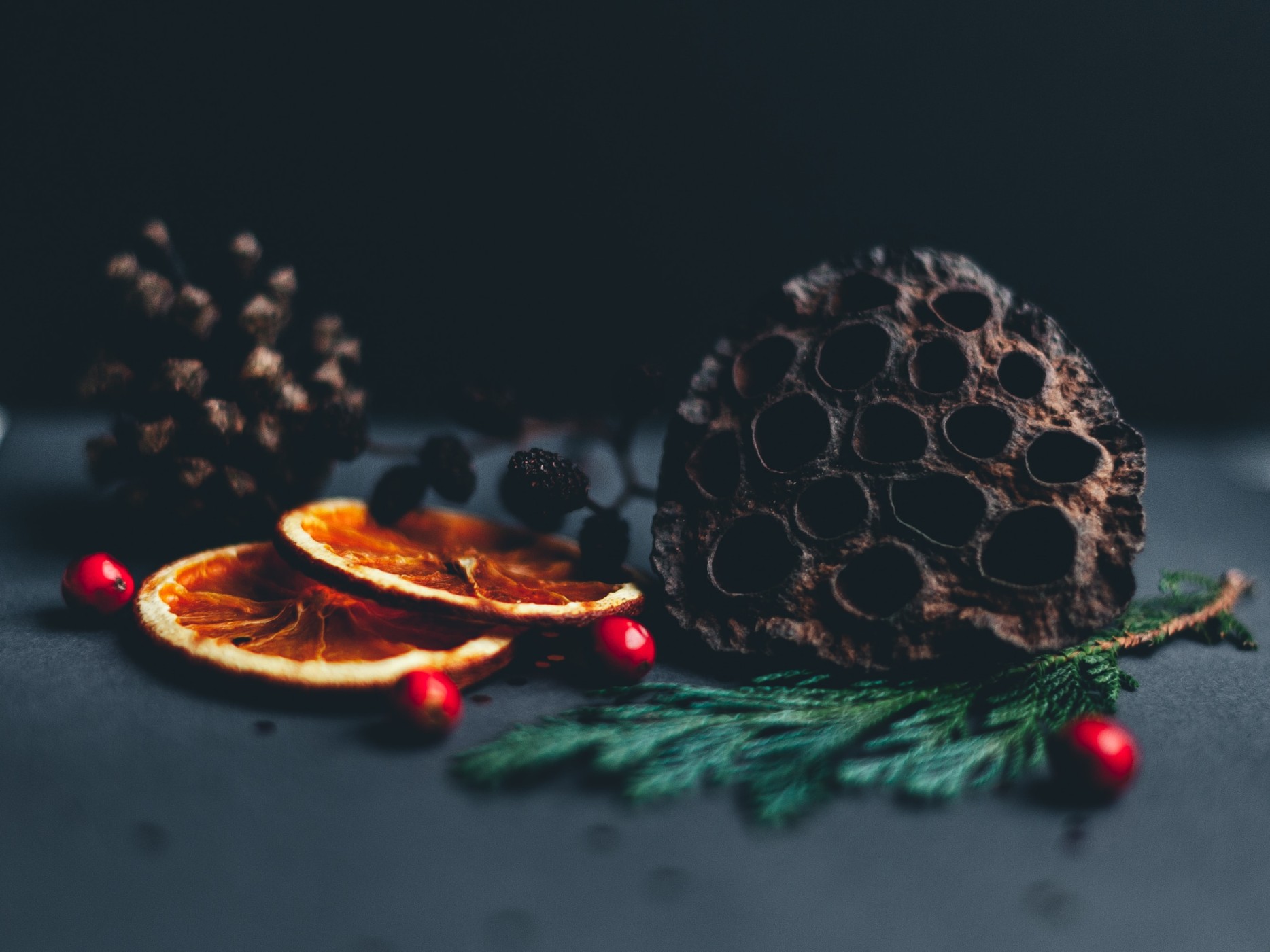 5 of the Best Boozy Holiday Activities for Adults 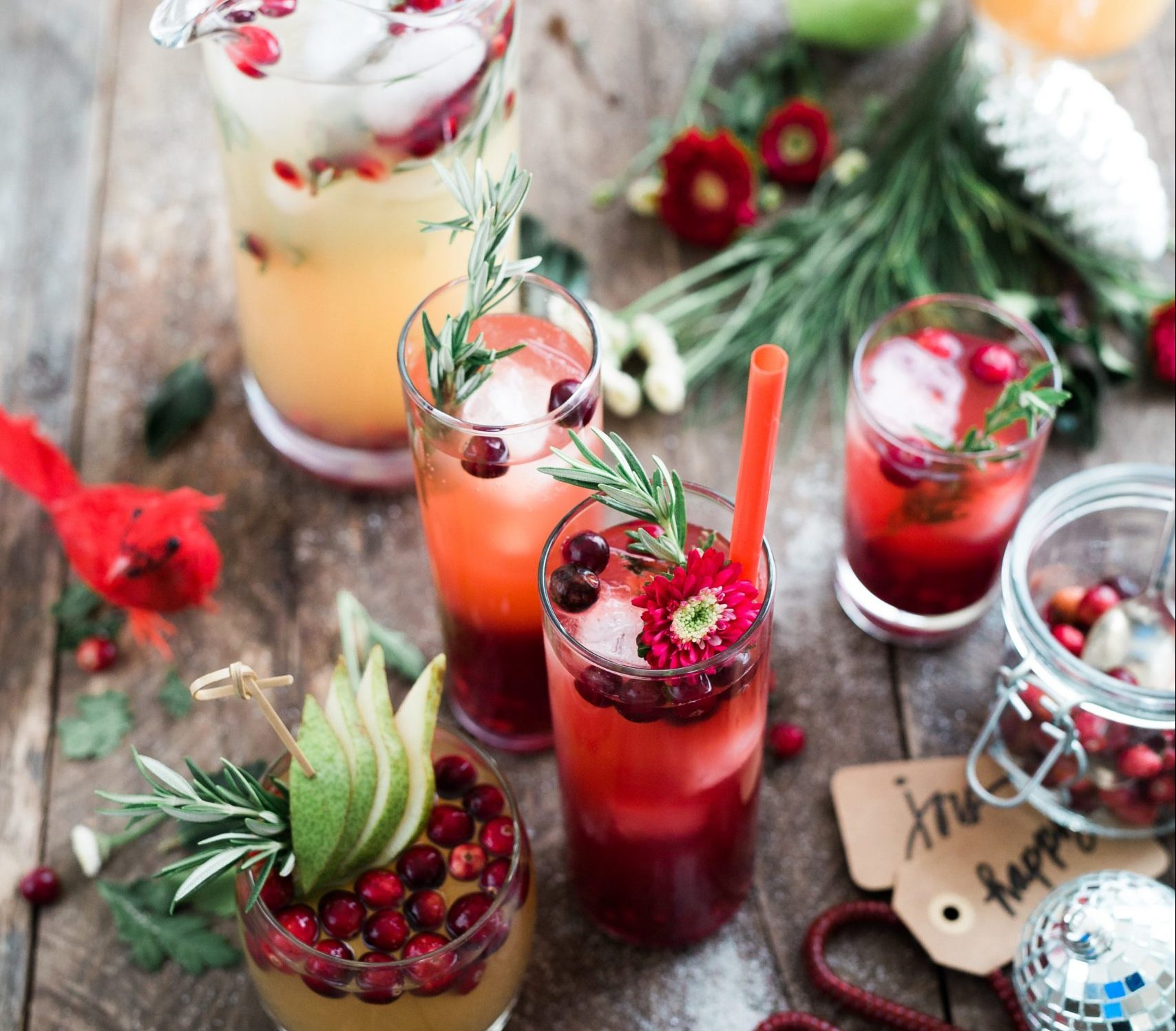 5 Delicious Cocktails For Your Holiday Party