If you’re living in Bellville, it’s important to understand the alcohol consumption laws here. Much of Texan law surrounding alcohol consumption is about making sure that no one indulges in alcohol recklessly, especially minors. This isn’t all that different from the rest of the country. However, it’s always important to read up on how laws in one location might differ from what you typically encounter. Especially when it comes to ‘dry’ and ‘wet’ counties.

Bellville is within Austin County. What this means is that the town of Bellville, Texas is subject to both the alcohol consumption laws of Austin County and of Texas as a whole. So, let’s take a closer look at all the laws that pertain here.

In the state of Texas and within the county of Austin, you must be at least 21 years of age to consume alcohol. So, this means that drinking alcohol, buying it, and attempting to buy it are all prohibited if you’re under the age of 21. They are also considered crimes for which you could face a jail sentence. However, the legal age for alcohol consumption does not dictate the legal age for working in an establishment that serves alcohol.

Working with Establishments that Serve Alcohol

A person who is 18 or older can actually work in an establishment where alcohol is sold. But, they must not and cannot consume any until they turn 21. You could say it feels a bit like giving the dog a bone and punishing him for eating it. Buying and selling alcohol can only happen in some areas in Texas called the ‘wet’ counties, of which Austin is one of them. I

n dry counties, the sale of alcohol anywhere is prohibited and there are jail sentences involved for offenders.

Believe it or not, Texas is one of the states in America where minors are allowed to consume alcohol under the supervision of their parents. This may be a bit difficult to reconcile, seeing the stringent laws that adults have to adhere to. In this state, a parent or family member has the responsibility of watching over a minor who is consuming alcohol under their watch.

In Texas, parents are held accountable for all the actions of the minors who were given alcohol in their home. This liability covers incidences such as if the minor hurts himself in the process of consuming the alcohol. It dies from alcohol consumption, gets into a brawl with someone, is sexually harassed or vice versa. Or if he causes an auto accident which results in a lot of injuries to other people or himself.

So, you better be above 21 if you plan on drinking any alcohol in Texas! You could say the liability for parents is quite an enormous one. It would mean that a child who is above 18 but below 21 cannot be held accountable for his or her actions.

Now that you understand the alcohol consumption laws in Bellville, Texas, head on over to your local Zipps Liquor to pick up liquor, beer, or wine!

Visit your local Zipps Liquor store to stock up on your favorite beer, wine, & spirits! 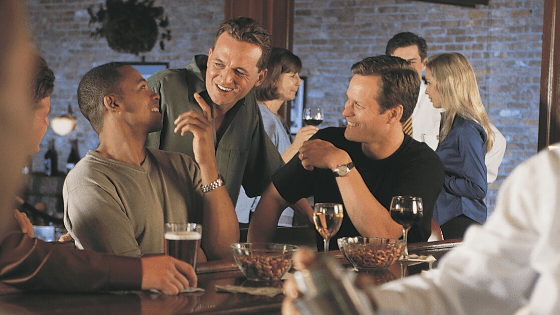 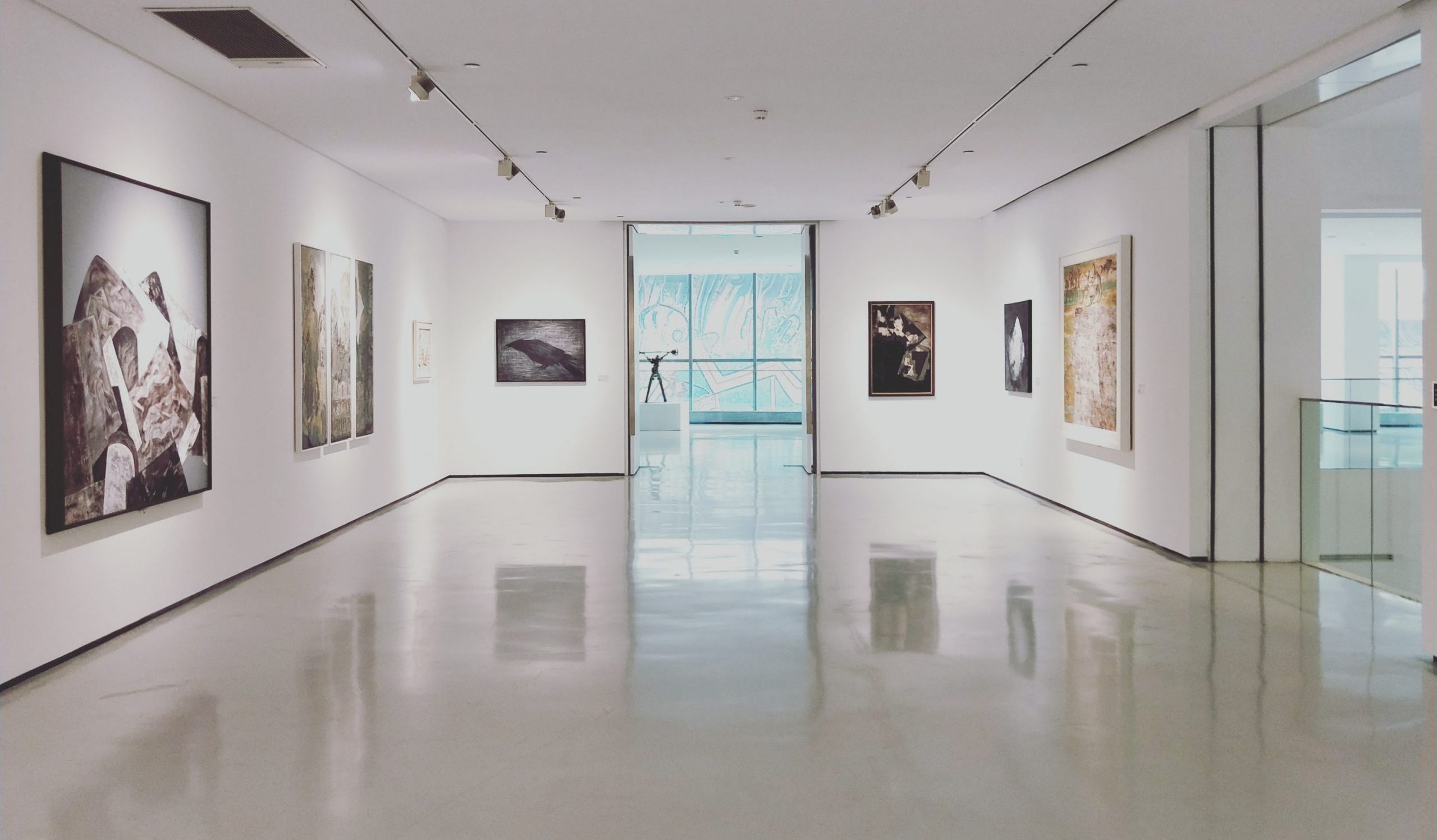 Top 5 Things To Do In Bellville, TX 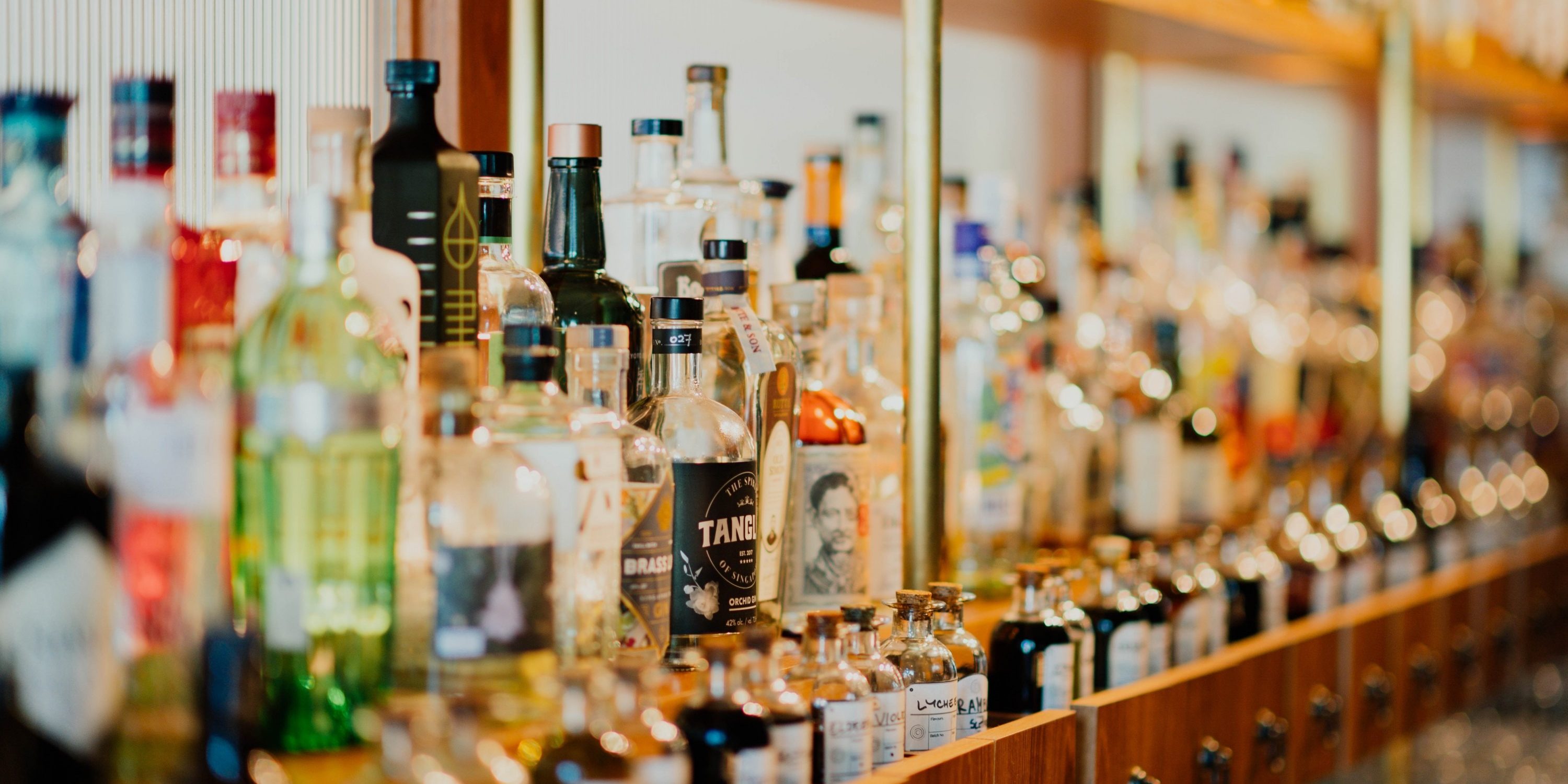 How To Get A Liquor License In Austin County, TX 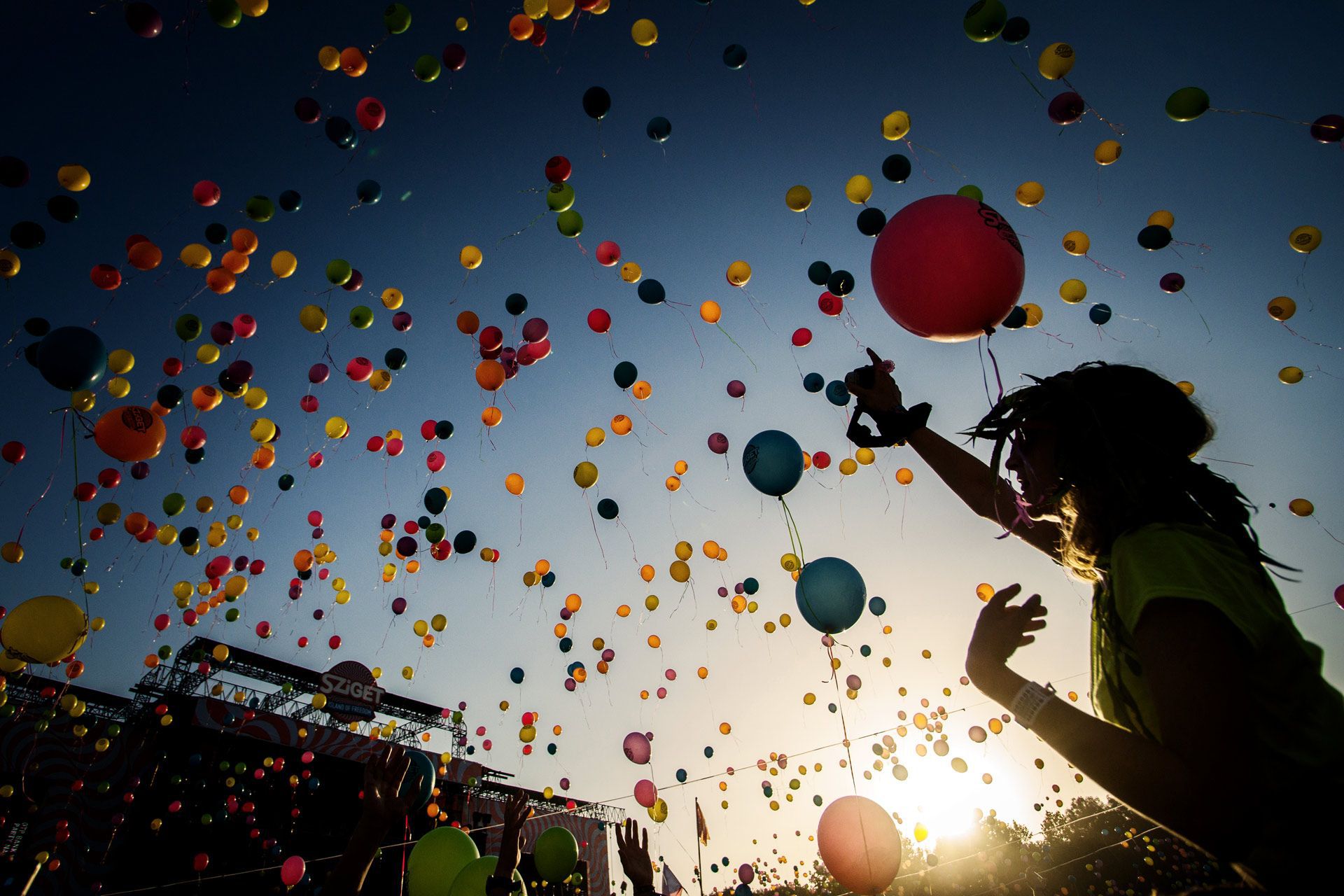 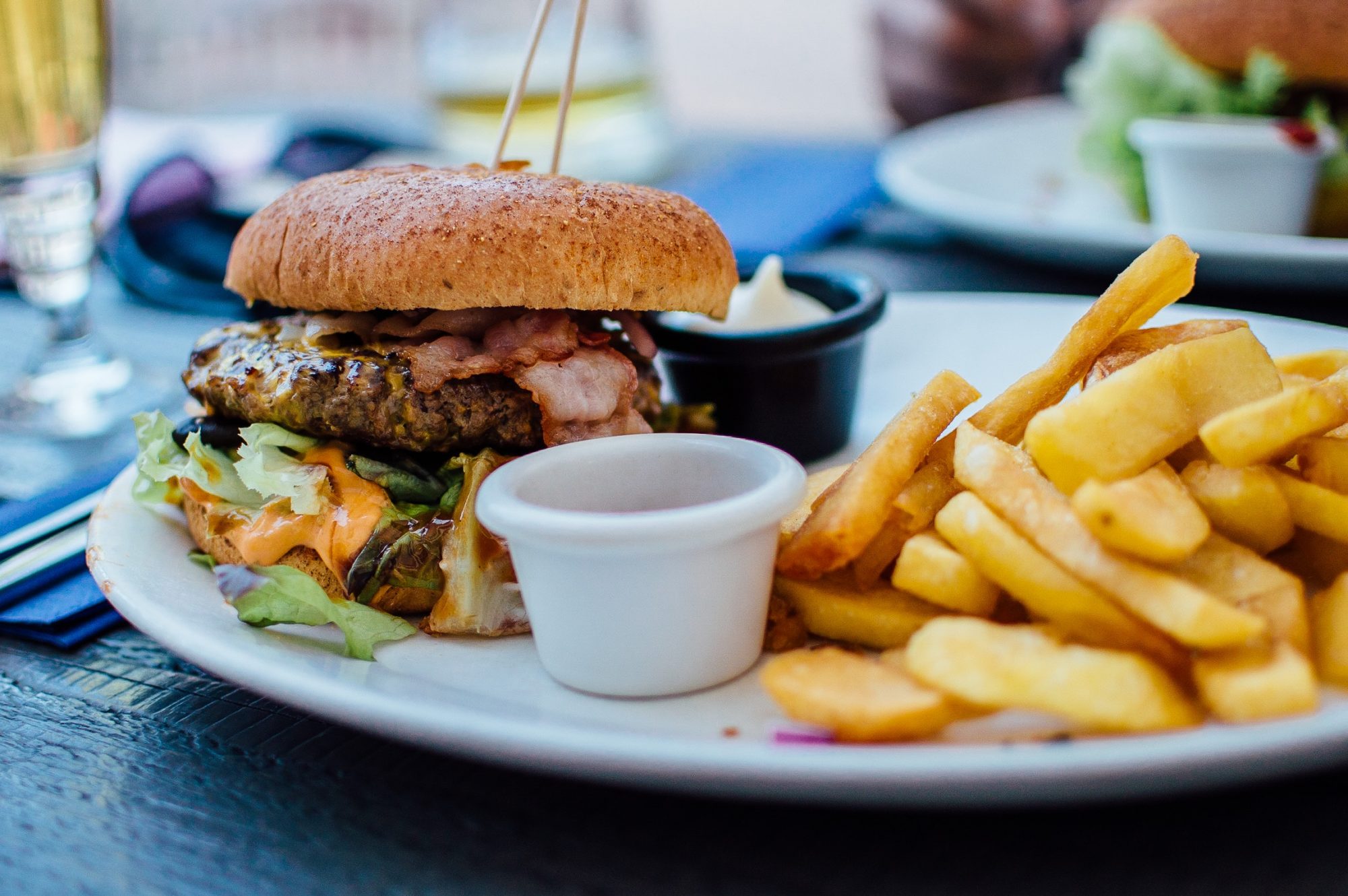 Our Favorite Places to Eat in Bellville Texas