Bourbon Heritage Month – How to Celebrate it Right Bourbon Heritage Month – How to Celebrate It Right!

If you love bourbon (and what’s not to love), then you’ll know it’s a prestigious member of the family of American Whiskeys.

It is a barrel-aged, distilled spirit derived predominantly from corn. It is a favorite among alcohol connoisseurs!

The National Bourbon Heritage Month. September was going to be its birthday. The declaration called for the celebration of bourbon as America’s ”Native Spirit”. The bill sponsored by Kentucky Republican Senator Jim Bunning passed with unanimous consent.

Ever since the month became one of the most important months in America. People from all over the country engage in this bourbon galore every September. They even raise a glass in honor of Senator Bunning.

How can you make the most of this month? This write-up is here for the imbibing public, the bourbon enthusiasts, the laid-back drinkers, the distillers, and even the bourbon newbies.

It is here so you can make the most of this celebration and look forward to every September – the month of bourbon!

Engaging in National Bourbon Heritage Month celebrations can be as simple as raising a glass of bourbon high with friends or strangers at a bar. Depending on your preference, your bourbon-based festivities could be as venturesome as hitting the Bourbon Trails.

If you are in for some adventure, then the Kentucky Bourbon Trail is a place you simply cannot afford to miss.

Touring The Kentucky Bourbon Trail is an exciting experience that leaves people wanting more year in, year out.

Surprisingly, it is a 17 distillery masterpiece that is quite the adventure. It is focused on treating you to a historically accurate experience of the culture of whiskey.

While there, scheduled plans would be made for you to visit Bourbon’s sacred grounds – Louisville, Bardstown and Lexington. All you have to do is kickback, relax and have a fun time.

Also, you could take a visit to the Kentucky Bourbon Festival.

It usually starts on the 12th of September and ends on the 16th of September, so there’s still time! There are a lot of activities for fellow bourbon lovers.

You can have the experience of barrel making if you’ve been curious about it. Alternatively, you can sit through a class that examines bourbon’s base grains. If that isn’t your cup of tea, you can get your fingers stained with some delicious barbecue and rub minds with distillers alongside.

Moreover, there are also key figures in the bourbon industry in attendance, giving you an opportunity to meet those who make it possible to have great bourbon everywhere you go.

Just when you think you’ve had all the fun you could, the city of Louisville throws a party! The party takes place towards the end of the National Bourbon Heritage Month. It is a perfect blend of bourbon, food, and music.

The party is a 2-day festival that aims to celebrate the roots of bourbon in the city.

Do you need to celebrate the National Bourbon Heritage Month outside of Kentucky?

Or, would you like a little extra celebration beyond September? “The Whisky Classic” is the answer to these questions. It takes place in Santa Fe, New Mexico, and in October too. You get to imbibe world-class bourbon and food in a place famous for its Western movie sets.

You can celebrate Bourbon Heritage Month from the comfort of your couch. Swing by your local Zipps to get some world-class bourbon, and raise a glass to Senator Bunning! 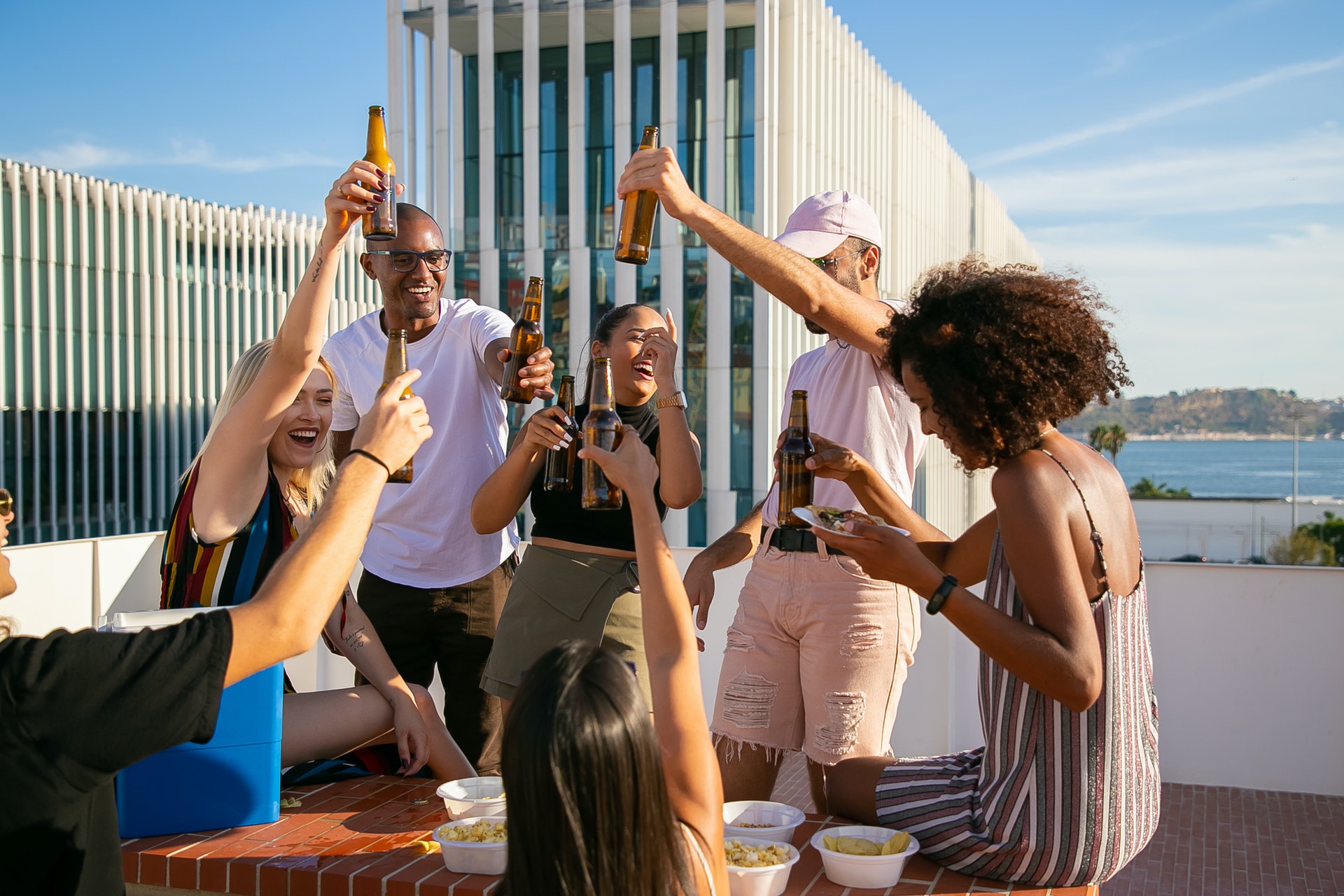 What’s the Best Temperature for a Cold Beer To Be Served? 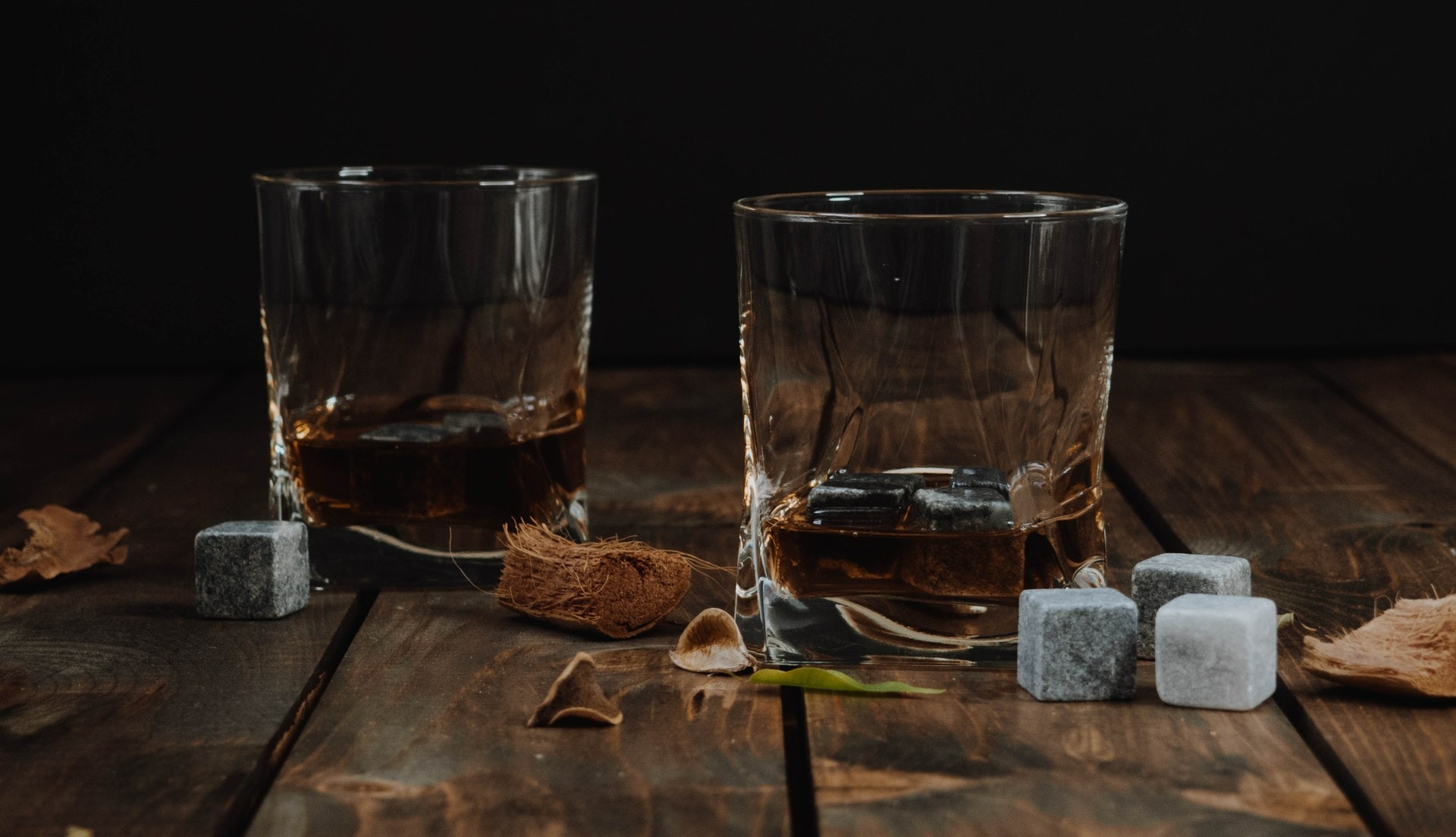 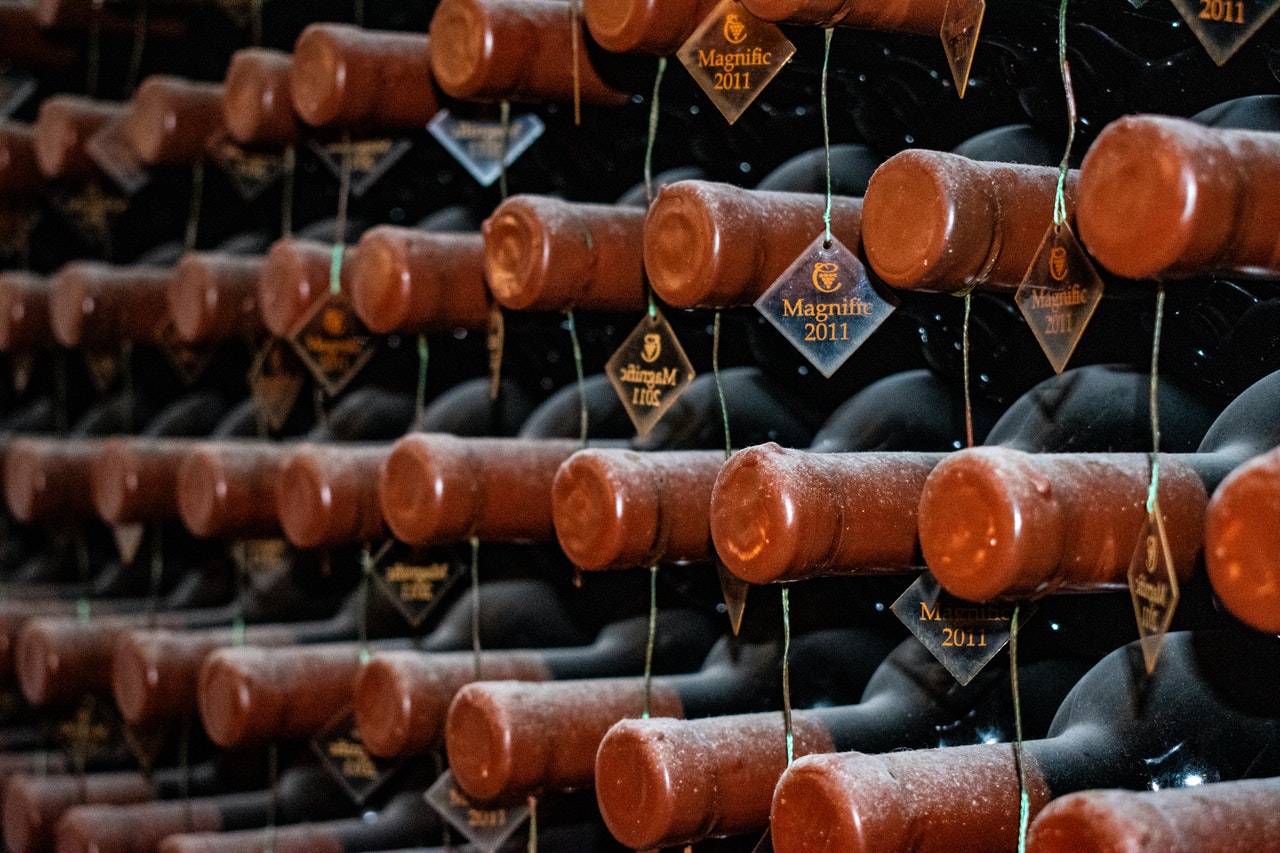 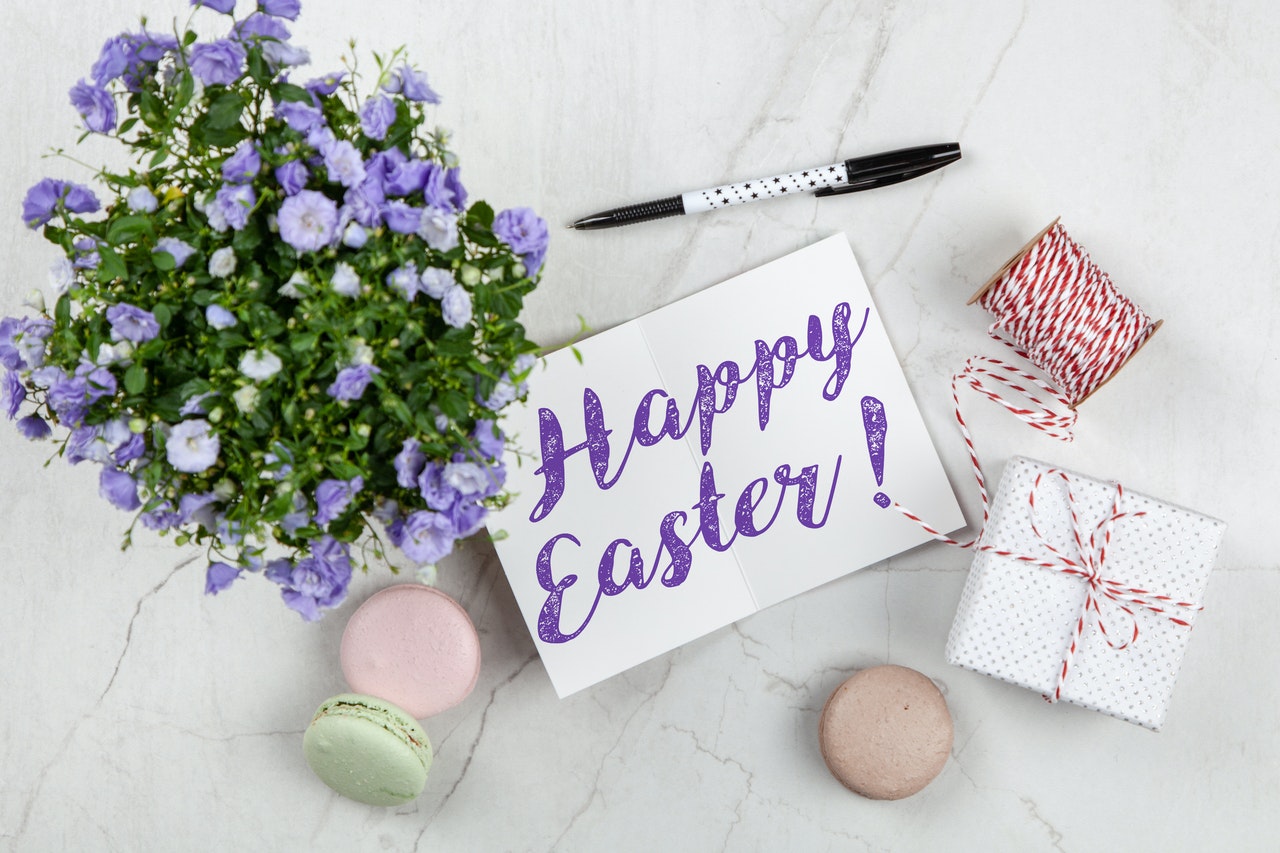 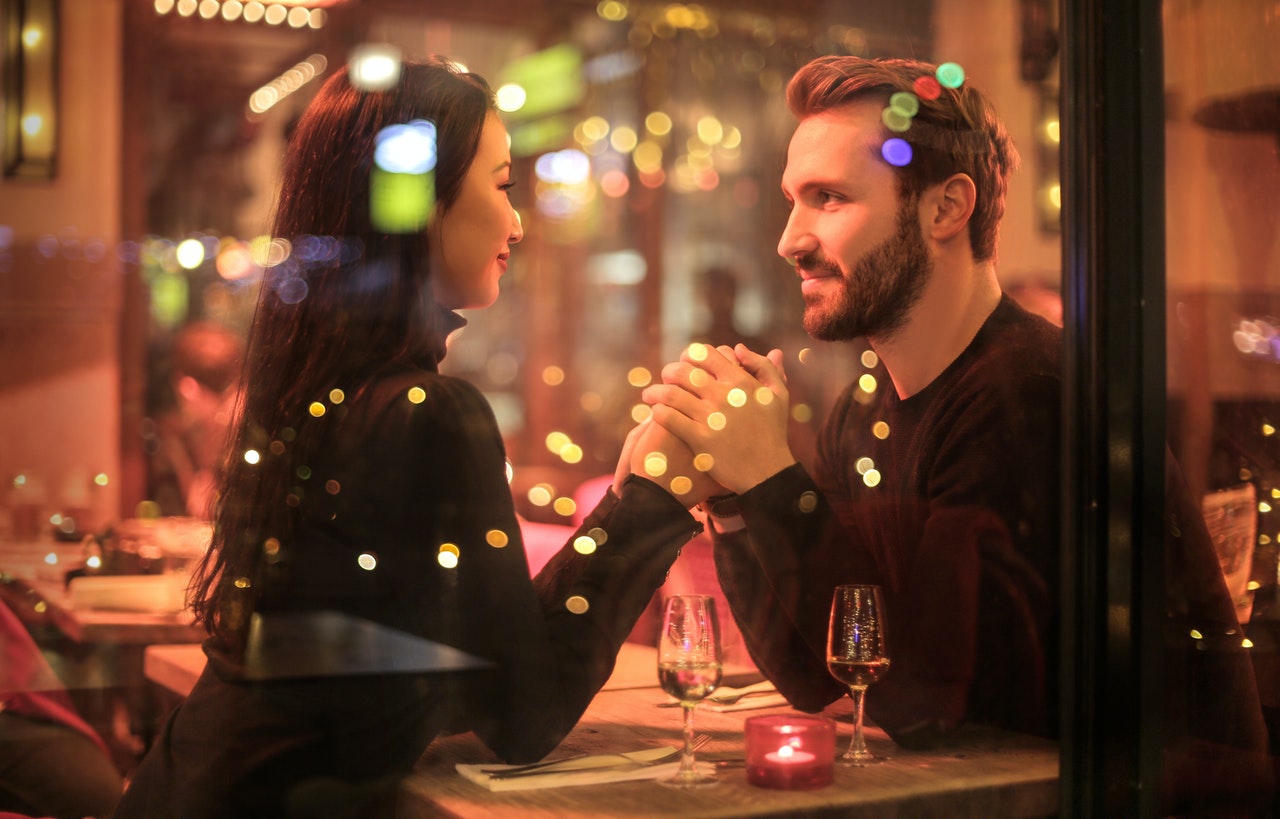 What Wine Should I Buy for Her? 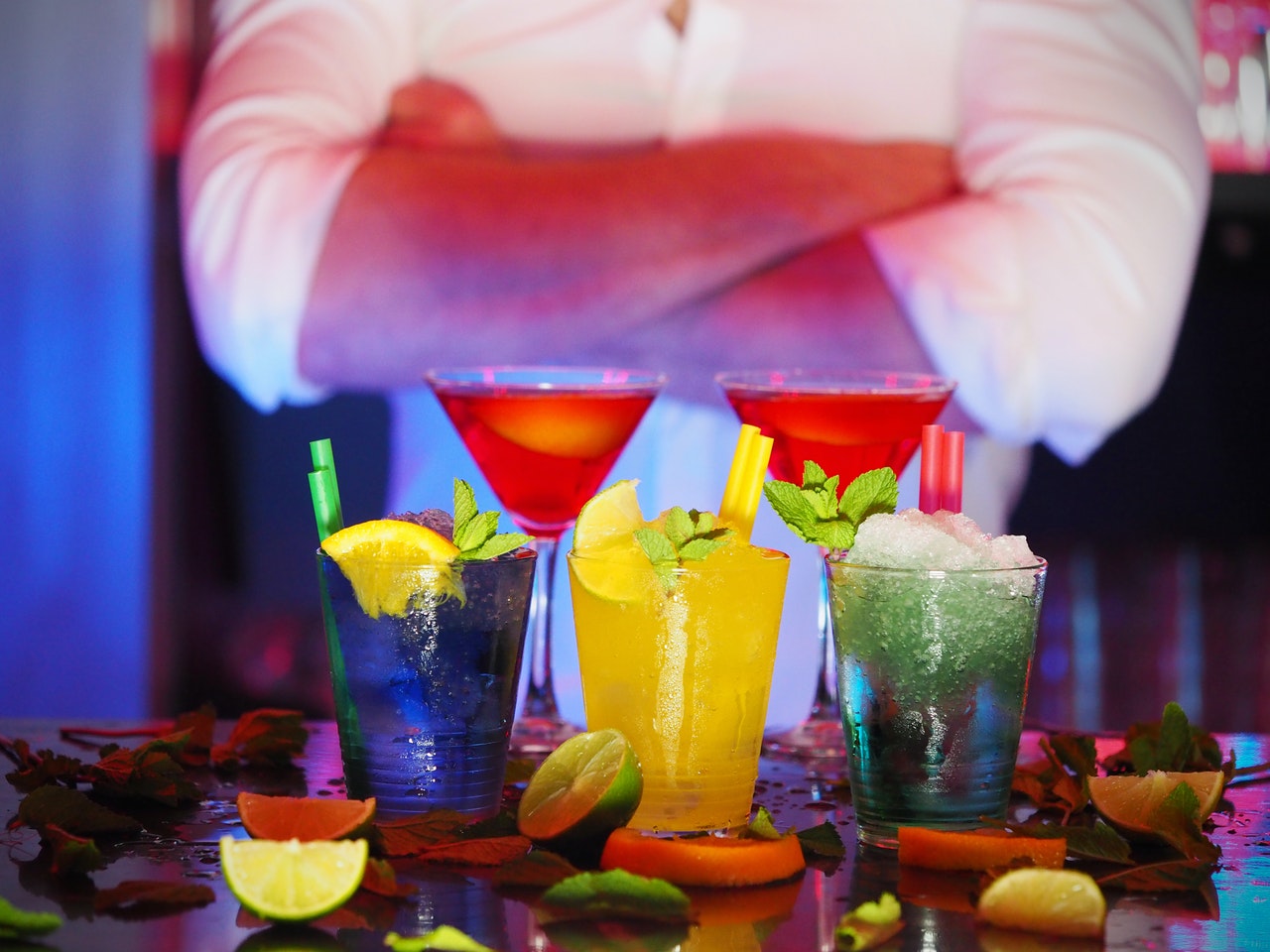 How To Find the Best Cocktails Near Me