Conroe, Texas, is a historical city located outside of the hustle and bustle of Houston, where boating, fishing, biking, and shopping the historic downtown are favorite pastimes. The city’s residents also like their brews, and you can often find them stopping in for a pint at one of the popular breweries in Conroe, TX. Make sure you pick up a sampling of your favorites from a liquor store to enjoy at home. There are 4 Zipps liquor stores to choose from.

Nothing beats hanging out with your friends over a nice, cold brew, sharing laughs, and making memories. Unless, of course, your gathering occurs at a place that feels like home. The breweries in Conroe go out of their way to create unique beverages provided in welcoming environments. So, for a flavor that reflects the city’s culture and personality, join the locals for a beer or two at one of these favorite establishments.

B-52 Brewing Co. knows how to brew beer. You have to know what you’re doing to create the unique flavors the team comes up with and have them taste so good. They aren’t afraid to experiment with ingredients or techniques, and guests are rewarded with unforgettable drinks. They also provide the atmosphere. This brewery sits on seven acres of land, providing ample room for:

With this much space and so much to do, you’ll want to bring your whole family. Guess what? You can! Kids and leashed pets are welcome at B-52 Brewing Co.

Copperhead Brewery is conveniently located close to the downtown area. If you get thirsty after taking in the historic architecture and local shops, you can hop on over to another one of the popular breweries in Conroe.

The Copperhead Brewery is a family affair, where even Winston, the family’s corgi, takes part. In addition to a tasty selection of craft beers that the brewery offers year-round, several seasonal brews add rotating variety to the menu. While you’re here, feel free to engage in a game of giant Jenga or just hang out and enjoy the weather.

For a slice of history to go with your pint of beer, head to Fass Brewing Co., located in the Gentry Building. The brick structure was constructed in 1911 after a fire burned the downtown to the ground.

The Gentry was built first, making it downtown’s oldest building. The building may be old, but the beer is fresh. They serve their brews straight from the Brite tank to your glass, guaranteeing you get the freshest beer on tap.

Southern Star Brewing’s claim to fame is that they were the first brewery in the Lone Star State to stick their craft beer in a can instead of a bottle. The risk paid off, and now this popular brewery sits on a sweet 13-acre piece of woodland.

When the sun is hot, you can cool off in the shade with an ice-cold Southern Brunch Shandy or one of their other year-round or seasonal brews. Like B-52’s, Southern Star is big on entertainment. From playing disc golf to listening to live music, you can spend hours enjoying the Biergarten. Go on a brewery tour to find out how the magic is made.

Breweries Just a Short Drive Away

Conroe has enough breweries to keep anybody happy, but if you’re exploring the surrounding areas, there are a few more nearby favorites. Even the locals here have to admit these are worth driving to every once and a while for a change of scenery.

The Sam Houston National Forest sits across the lake from Conroe. It’s officially in Montgomery, but the residents of Conroe frequently visit the park to hike part of the 128-mile Lone Star Hiking Trail, cycle on the multi-purpose trails, camp, or canoe. Outdoor recreation is thirsty work.

Luckily, Cycler’s Brewery is conveniently located inside the national forest, making it a short trip from trail to brew. You don’t have to be a cyclist to feel comfortable in this brewery. They offer brews to suit everyone’s taste, from the refreshingly light Dom’e’stique with beer to the rich and smooth Scotch/porter Derailleur.

The unique name draws people in, but the good beer keeps them coming back. Frankenboltzzzz (yes, there really are four z’s in the name!) Brewing Co. is another Montgomery brewery, but this one is located right off the 105, just west of town.

This brewery is the new kid in town, but it’s already creating something of a buzz. One of the two partners has 20 years of brewing beer under his belt, so though the establishment is new, the talent is seasoned. Frankenboltzzz also welcomes the kiddos and the furry family to join in on the fun.

Lone Pint Brewery is located a little farther afield in Magnolia, Texas. If you’re in the mood for fun foodie events and great local beer, it’s worth the trip. Every night, the establishment hosts a different food truck, and then there’s Weenie Wednesdays. You can also enjoy live music on Saturday nights in the beer garden.

Beware the Jabberwocky. It isn’t just a Lewis Carroll poem; it’s an imperial IPA that packs a punch, leaving you as mimsy as the borogoves and wanting another. If IPAs aren’t your style, you can try one of their other delicious brews with memorable names.

Local Beers To Enjoy at Home

Here at Zipps Liquor, we appreciate the hard work and talent that goes into crafting unique and flavorful beers. We also enjoy taking in the local scene. The breweries in Conroe, TX, create some of the best beer we’ve tasted, and they provide locals and visitors alike with a place to gather and have some fun.

We take pride in featuring local products in our shops, along with any other beer, wine, or spirit you like. Stop by one of our Conroe liquor stores and peruse our wide selection, and don’t forget to grab a locally brewed beer or two to take home with you. 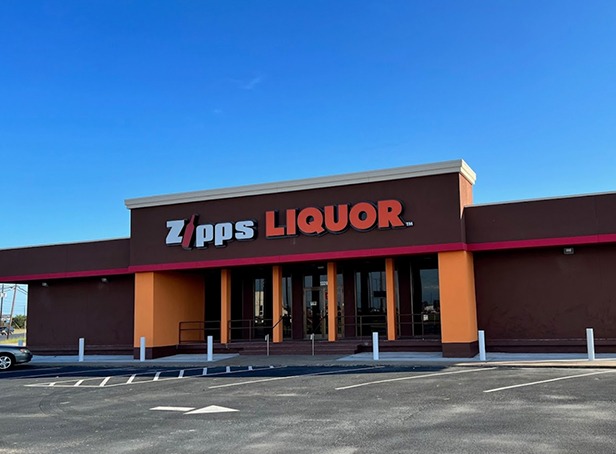 Zipps Welcomes Its New Houston Liquor Store to the Family

Buy Fast, Go Home: Drive Thru Liquor Stores Near Me 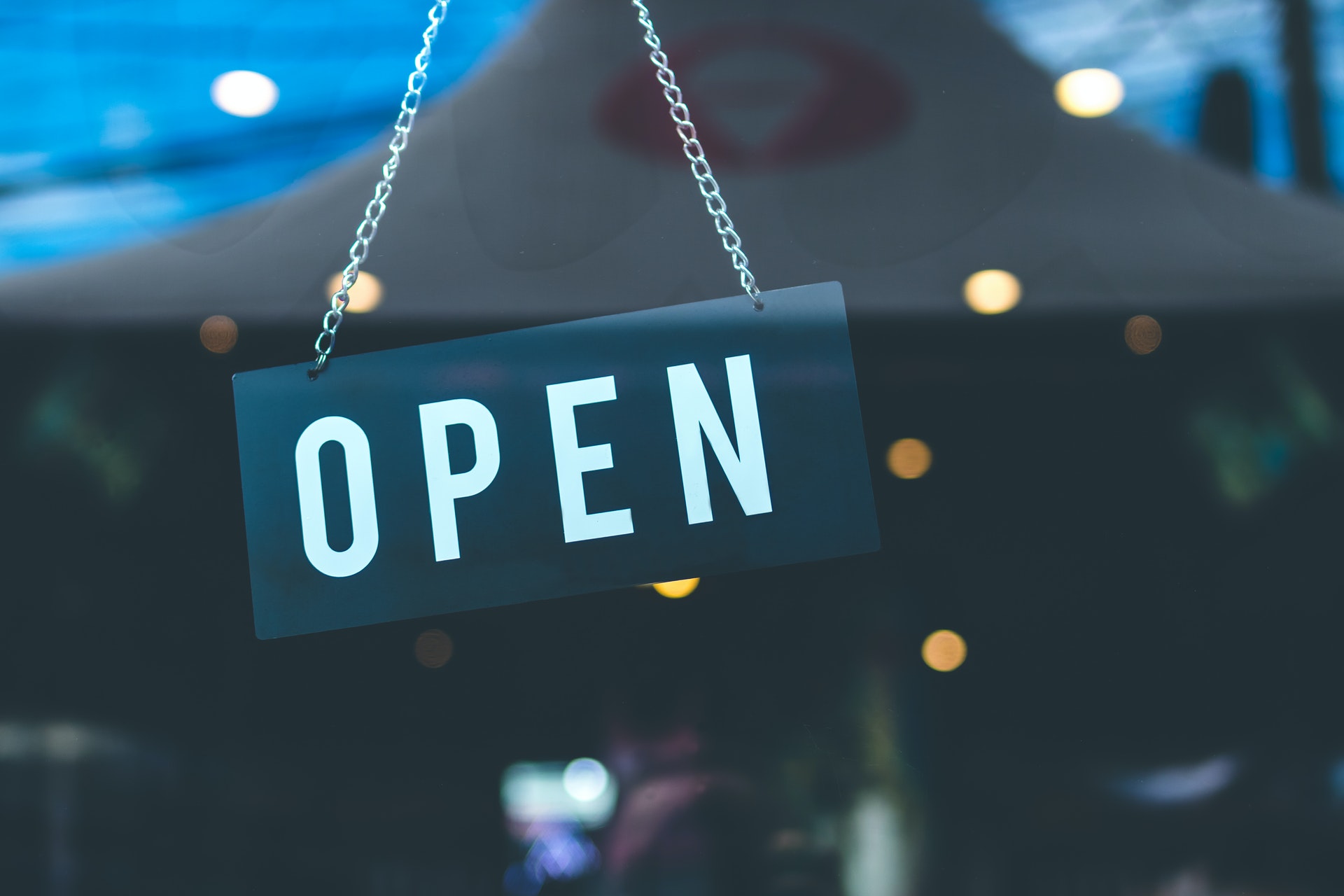 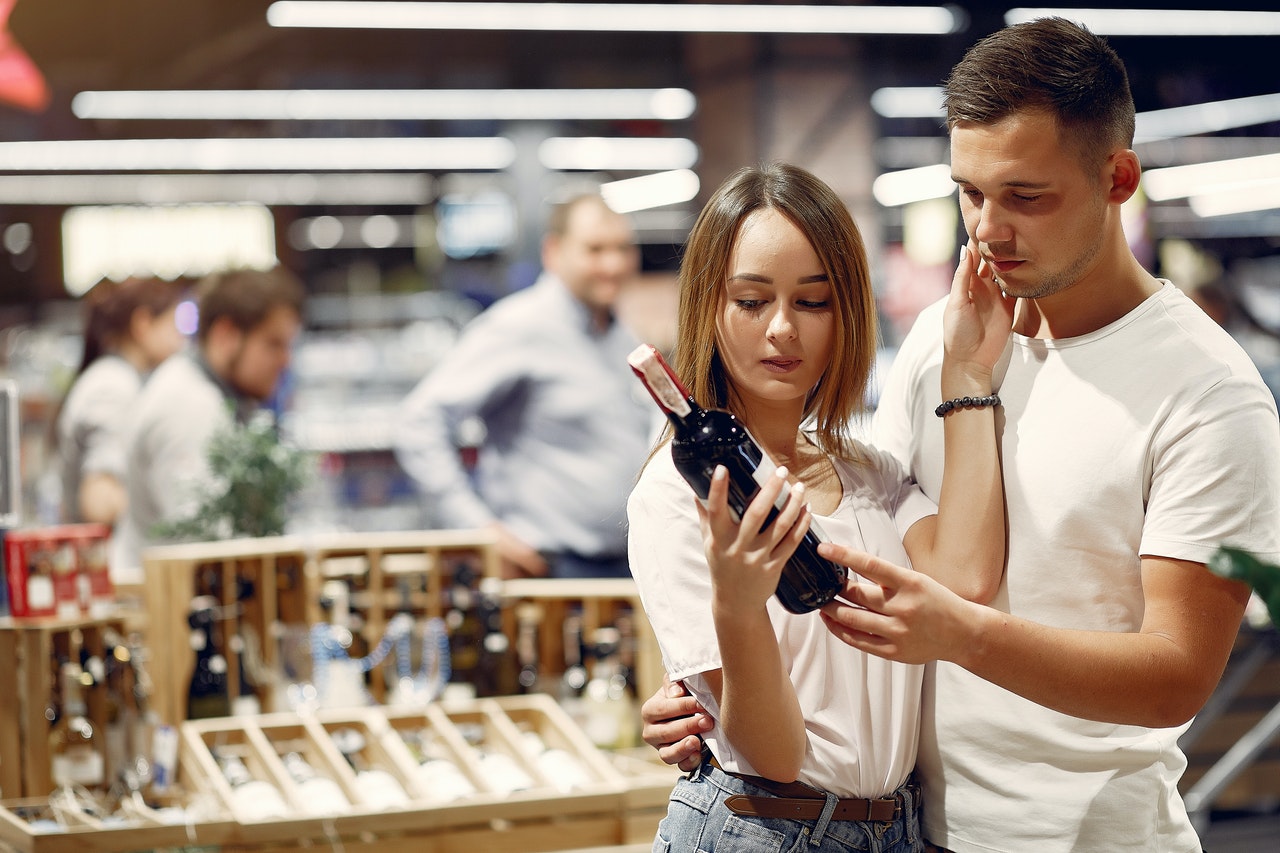 A Guide to Buy Drinks from a Liquor Store in Texas